CX that makes your customers smile

Historically, businesses have had to hire three or more vendors to achieve an optimal CX, until now.

It is crucial in today’s customer experience world that CX follow a holistic, cohesive strategy throughout the entire CX company ecosystem.

Pentwater Connect is revolutionizing the customer service industry by creating simpler, more powerful call center solutions that use AI software and Amazon Connect to enhance customer experience while continuing to use live agents to deliver an unbeatable human touch. Pentwater Connect has become the one-stop-shop for businesses looking to enhance their customer experience with responsive, intelligent contact center solutions by combining these three areas.

Current call center solutions are complicated and messy, but they don’t have to be. As your one-stop shop, we make it simple for businesses by providing all things CX in one place, with one team. Pentwater Connect can also be found online at CXaaS.cloud.

To be the thought leader on CX Strategy and Technology and provide businesses with omnichannel contact center solutions and award-winning live agents to create ideal customer experiences.

In the last two years, our revenues have been up 55% and 61% respectively. Our growth has been nothing but spectacular. And this year is already setting records. The Pentwater team is a crucial part of this growth. The Pentwater Connect team treat our customers with such love and kindness that they keep coming back!

As the President of the company, I cannot say enough about the Pentwater team, and how they went way above and beyond for my company. They saved us in a time of dire crisis. And furthermore, in the two years since we hired them, they have continued to reduce our costs, grow our revenue, and solve problems for us. Their agents in the Philippines have the perfect touch of tenderness with our precious customers – they are kind and patient, and also very proactive in solving problems.

We approached the Pentwater Connect team with a very unique “Customer Experience” challenge. After a 20-minute strategy call, they crafted a perfect solution for us! We now have an omnichannel CX solution that uses the latest cloud-based technologies that meet our needs perfectly, all at a cost that is far less than we expected. Our customers love doing business with us, and our growth has been stratospheric! Thanks Pentwater! 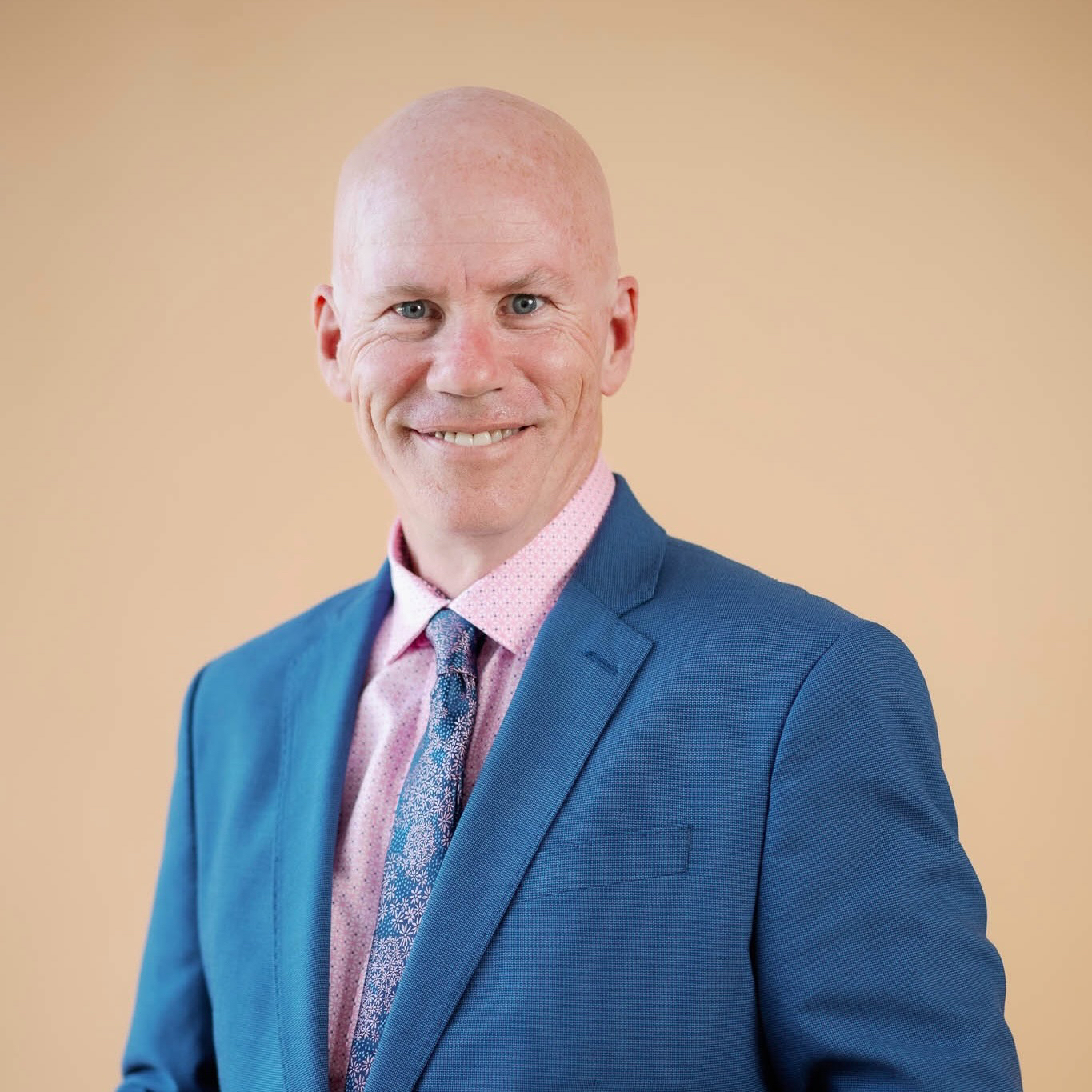 A seasoned business leader, Mr. Walborn’s career includes a blend of experience in Wall Street M&A, energy corporation, and venture capital venues.  Currently, he is President and CEO of Pentwater Connect, LLC, a full-service call center company that has opened the amazing power of artificial intelligence to companies of all sizes. Mr. Walborn was previously the CEO of a start-up company focused on the innovative use of renewable fuels to provide low cost energy solutions for its customers.  Mr. Walborn was also previously the CEO of AirMatrix, Inc., and the head of venture investments in new energy technology companies at American Electric Power, one of the largest utilities in the United States.

Mr. Walborn earned an MBA with Honors in Finance from the University of Chicago Graduate School of Business.  He is also a graduate of Brigham Young University, where he received his bachelor’s degree in economics.

Mr. Walborn has two homes, one in Kissimmee Florida, and the other in Tagum City, Philippines where he and his Filipina wife, Liezel, have an office for their CX outsourcing company. He is the father of eight, and grandfather of five!  Mr. Walborn is an instrument-rated pilot and enjoys reading, golf, beaches, and all opportunities to travel and explore. 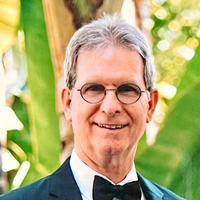 Mr. Briney joined Pentwater Connect in May 2021. Concurrently, Mr. Briney is a Partner, Director, and U.S. representative at CNM BPO Solutions, a leading BPO in the Southern Philippines, and a Business Development Consultant at SixEleven Global Services, a leading Support Services Company in the Philippines. Previously, Mr. Briney held the position of Director, Client Services, at Sutherland Global Services, a leading global BPO firm. Prior to Sutherland, Mr. Briney was the Founder, CEO, and Chairman of the Board at Solutions Inc., a nationwide Business Services provider. Prior to Solutions, Mr. Briney served as Regional Manager at the Hertz Corporation, a leading global Travel Industry supplier – OTC: HTZZ. Mr. Briney holds a B.A. in Business, with graduate studies in Law and International Business. 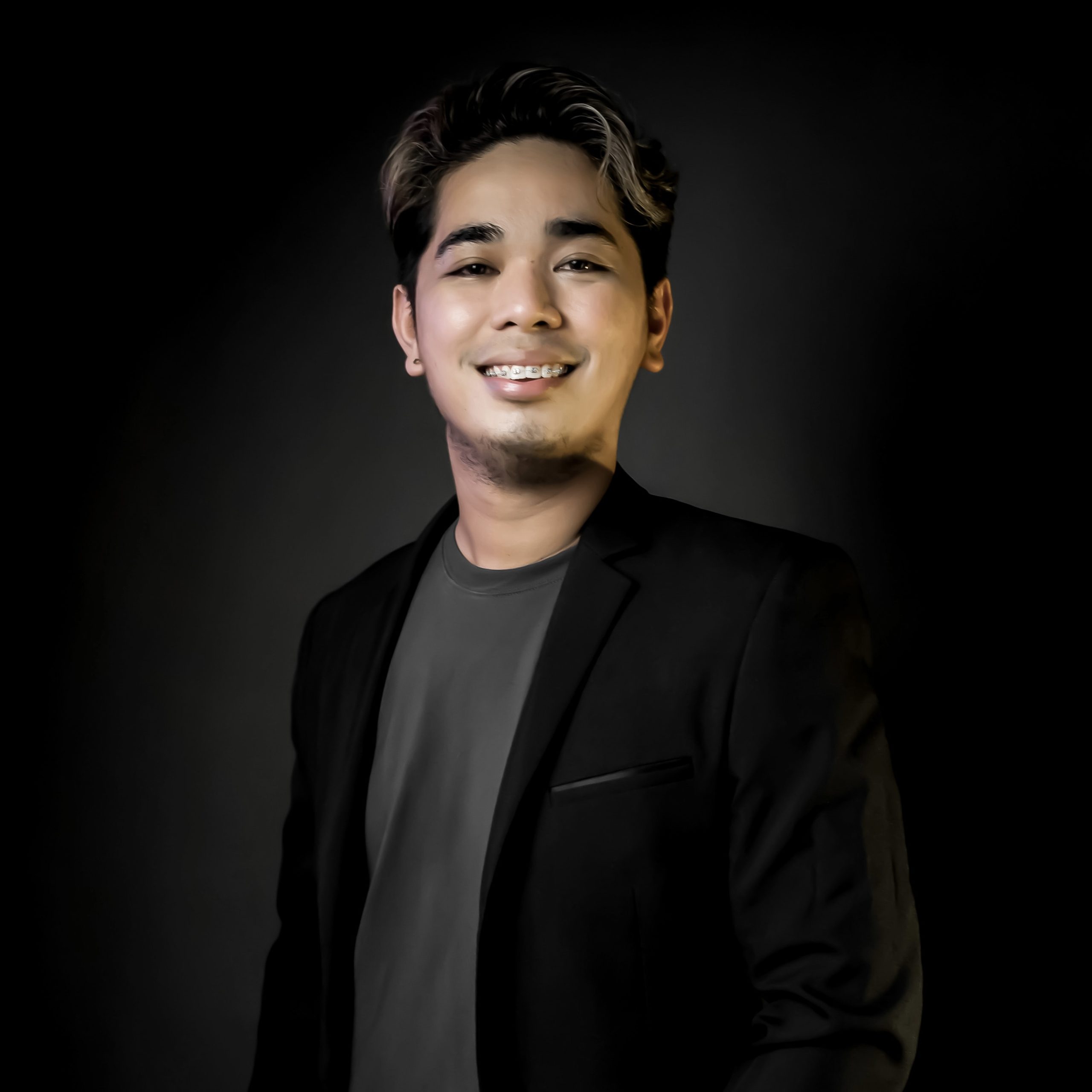 Mr. Petalcorin runs all operations at Pentwater making sure all client Key Performance Indicators are exceeded. Almost every day, he celebrates reaching new goals for client growth, customer loyalty, and many other coveted business outcomes. Von has BA degree from Xavier University – Ateneo de Cagayan, where he graduated with highest honors. 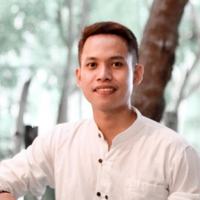 Mr. Napalcruz is the Chief Human Resources Officer at Pentwater and manages all aspects of our most valuable assets – our team members! His greatest accomplishments are realized when our clients reach out to ‘just say thanks’ for making their customers smile. John has a BS from the University of Mindanao, with Latin honors where he graduated in the top 1% of his class. 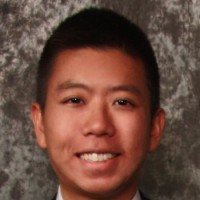 Mr. Huang is the Founder and CEO of Paradigm Sift, a customer intelligence company that provides the easiest, most robust way to discover and quantify themes in customer conversations. Paradigm Sift is a crucial partner with Pentwater in helping identify actionable insights better than any other known AI technology. Mr. Huang’s background includes a computer science and engineering degree from MIT, and over 5 years leading various Product Management and Engineering efforts at Microsoft.

David’s company, Paradigm Sift, is perfectly qualified to predict not only what motivates your customer and what you need to do to dominate your industry, but also to predict extreme pain for your competition! 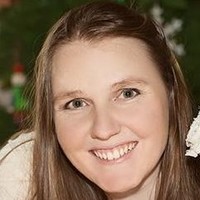 Ms. Hollingsworth is the Founder and CTO of Paradigm Sift. She is a world-leading AI expert having led creation of the most robust and unconventional AI-powered platform that organically generates the deepest and most accurate breakdown of customer data.

Ms. Hollingsworth’s background includes a computer science and engineering degree from MIT, and over 5 years at Microsoft. Together with Pentwater Connect, our team will show the world how artificial intelligence, combined with minor efforts by you, will generate unprecedented LOYALTY by meeting customer needs faster!